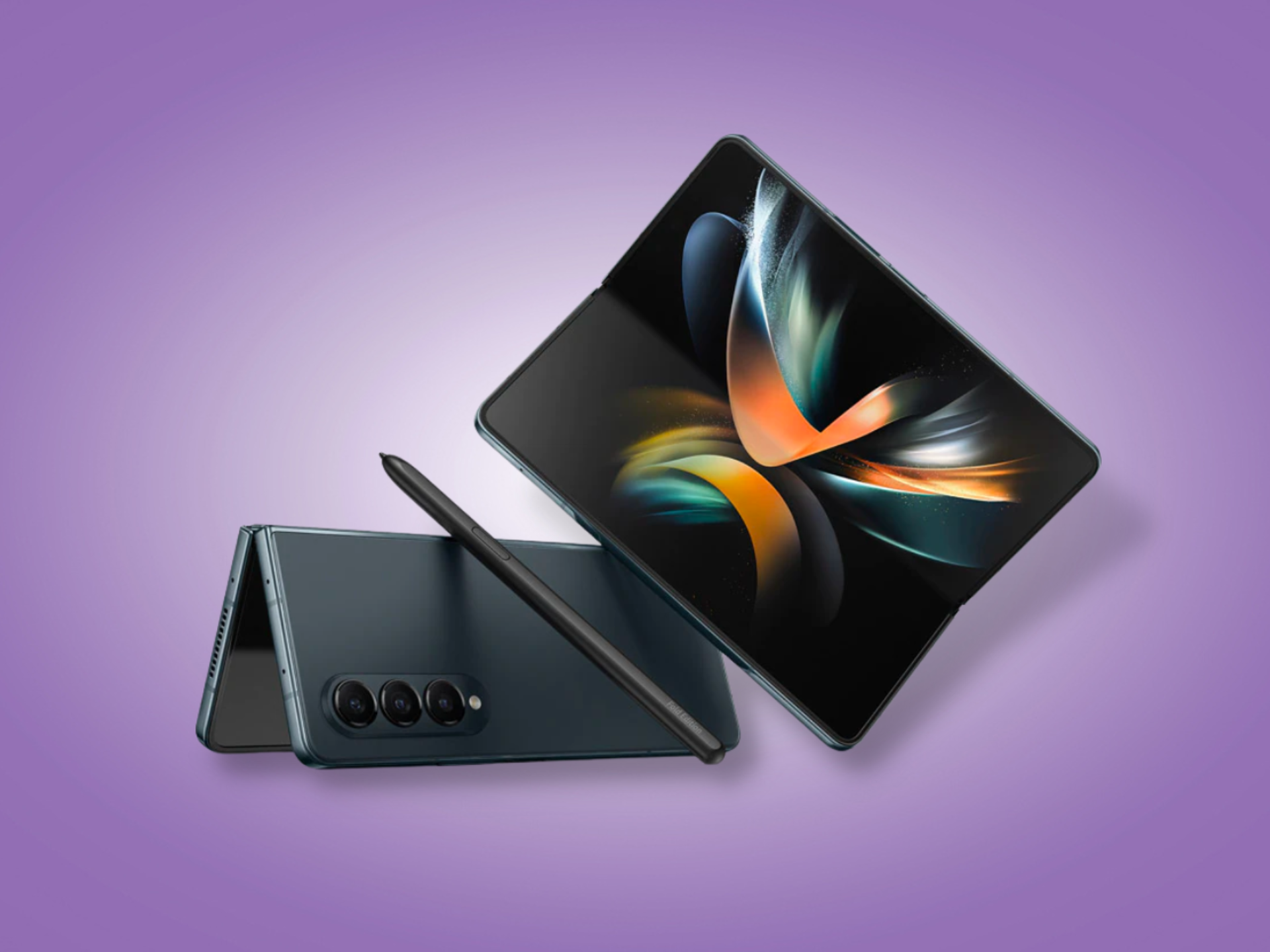 Dell makes some of the best gaming machines in the industry and the Dell G5 15 is one of them. In terms of specs, it’s on par with the brand’s Alienware m15 R5 Ryzen gaming laptops.

Although we haven’t tested this particular model, it has an overall rating of 4.2 out of 5 stars on Dell’s product page. According to the owners, the G15 is blazingly fast, runs intense games, and delivers impressive sound. The latter is accredited by the laptop’s Nahimic 3D Audio stereo speakers, allowing you to hear every shot of attack with crisp clarity.