Sandy Fletcher May 8, 2022 Home Offices Comments Off on Mariners VP Brooke Sullivan deploys empathy at home, in the office 1 Views

Top Trends and Tips for Styling Your Workspace

SEATTLE — Brooke Sullivan, Vice President of People and Culture for the Mariners, is a professional trained to help individuals reach their full potential, access their unique gifts and thrive. Her skills are honed both in and out of the office – the mother of four leans on empathy and patience with her family of six and with Seattle’s staff of 1,629.

Sullivan’s desk is littered with pictures of her four children, Collin (12), Ryan (9), Patrick (6) and Claire (5). Sullivan’s bustling home is busiest in the spring and summer, with schedules packed with days spent at the ballpark, T-ball at the coaching pitch and, of course, Mariners home games at T -Mobile Park.

Like many women in the Mariners front office, being a mother is only one aspect of Sullivan’s identity. In her ninth season with the Mariners, Sullivan’s role as vice president of people and culture is to lead the strategy and execution of an employee’s lifecycle, which includes recruiting, employee experience and performance management, for both reception and event staff.

“We have about 400 front office staff and over 1,200 event staff,” Sullivan said. “One of our goals is to make sure the staff experience at the event is great, as we believe happy staff means a better fan experience.”

Sullivan joined Seattle in 2014 as an assistant controller, working in the finance department.

“I saw the Mariners as an opportunity to positively impact the culture and employee experience. I’ve always been drawn to the human side of business,” Sullivan said. “Even when I was an auditor, I was always very attracted to training [and] people development and recruitment.

After spending three seasons with the finance team, Sullivan moved to the people and culture department to better leverage her empathy and ability to connect authentically with colleagues.

“It’s a balance between showing my skill in the technical world and my ability to relate to people and lead,” Sullivan said. “These skills are sometimes seen as mutually exclusive. I’ve always had a desire to show you can be technical and have high EQ.”

Instead of fighting traditional workplace biases against empathetic women, Sullivan relied on her innate ability to connect, nurture and build relationships with staff members across the Mariners organization. .

“I’ve always had a mother’s instinct,” Sullivan said. “Wanting people to be included, wanting people to belong in a group. I have four kids. Even in Little League, one of my big goals is really to get more kids playing, even if they feel like there is no place for them I want them to feel included.

When Sullivan was growing up, she didn’t always feel like there was a place at the leadership table for women who possessed the same qualities. “There were times when I started to think of myself as left out of the workforce,” Sullivan recalled.

After the birth of her first child, Sullivan embarked on a period of reflection on motherhood and identity, and concluded that in order to present herself as her authentic self, she must continue to find avenues of fulfillment and community outside of family life.

“Being a mother and a wife are very important parts of me,” Sullivan said. “And I always like to have something that is mine. I really found that to be the right balance. I can have a family and have a career that is for me. What fulfills me is to help an organization improve.”

A core value for Sullivan and the rest of the People and Culture team is to ensure that all Mariners employees feel safe to come to work as themselves, rather than being watered down to s ‘fit into a box of what has traditionally been considered “professional.”

Sullivan’s rise to leadership was the product of what she did: present herself as herself.

“I think having you fully involved in all the things you do, without having to switch codes, takes a lot of the exhaustion out of trying to multi-task. I’m talking about my kids at work because I think it helps set expectations. If I don’t answer the phone, I might be at my kid’s baseball game, but I’ll call them back.

Sullivan gives an example that’s evident throughout the Mariners organization: Employee lives outside of T-Mobile Park matter. Top-down flexibility helps employees stay connected to all aspects of their identity, creating a more inclusive work environment and setting both personal and professional boundaries.

Although serving in a leadership role is demanding, Sullivan is not content to push his personal life to the margins. Outside of the office, Sullivan is busy shuttling her four kids around various area ball diamonds, coaching T-ball and cheering on Gonzaga Basketball with her husband Matt.

“By being true to myself, I realized my values ​​hadn’t changed,” Sullivan said. “These have remained consistent. Whether or not you have children at home, each person has their own values ​​which are all valid. When I come to a decision point, I stick to my values.”

Goals may change. Values ​​no.

Sullivan had many accomplishments with the Mariners. She helped guide the organization through the COVID-19 pandemic and transitioned to working remotely, while supporting employees, recruiting new talent and retaining future leaders. Her values ​​have continued to set the bar for her colleagues and for her children, who aspire to careers like their mother.

On the way home from T-ball practice, Sullivan’s daughter, Claire, said the phrase every parent wants to hear: “Mom, you work for the Mariners, don’t you?” I want to be like you.

Claire’s validation is a product of coming to the ballpark, seeing her mom working, meeting front desk staff, and walking around the ballpark during games.

“Whether it’s the reception after a game, and they come say ‘hi’ and get candy from a jar, or they see an event staff member at the game, they can appreciate what I do,” Sullivan said. “To make it simple for kids: it helps people have a better work experience.”

The VP and mother of four has certainly found a formula for a work-life balance that is respected by staff members and her own family.

“Life is too short,” Sullivan said. “At the end of your life, you will never say, ‘I haven’t worked hard enough.’ But being able to have my kids here and let them see what I do is a good reminder that we’re all somebody outside of those four walls. 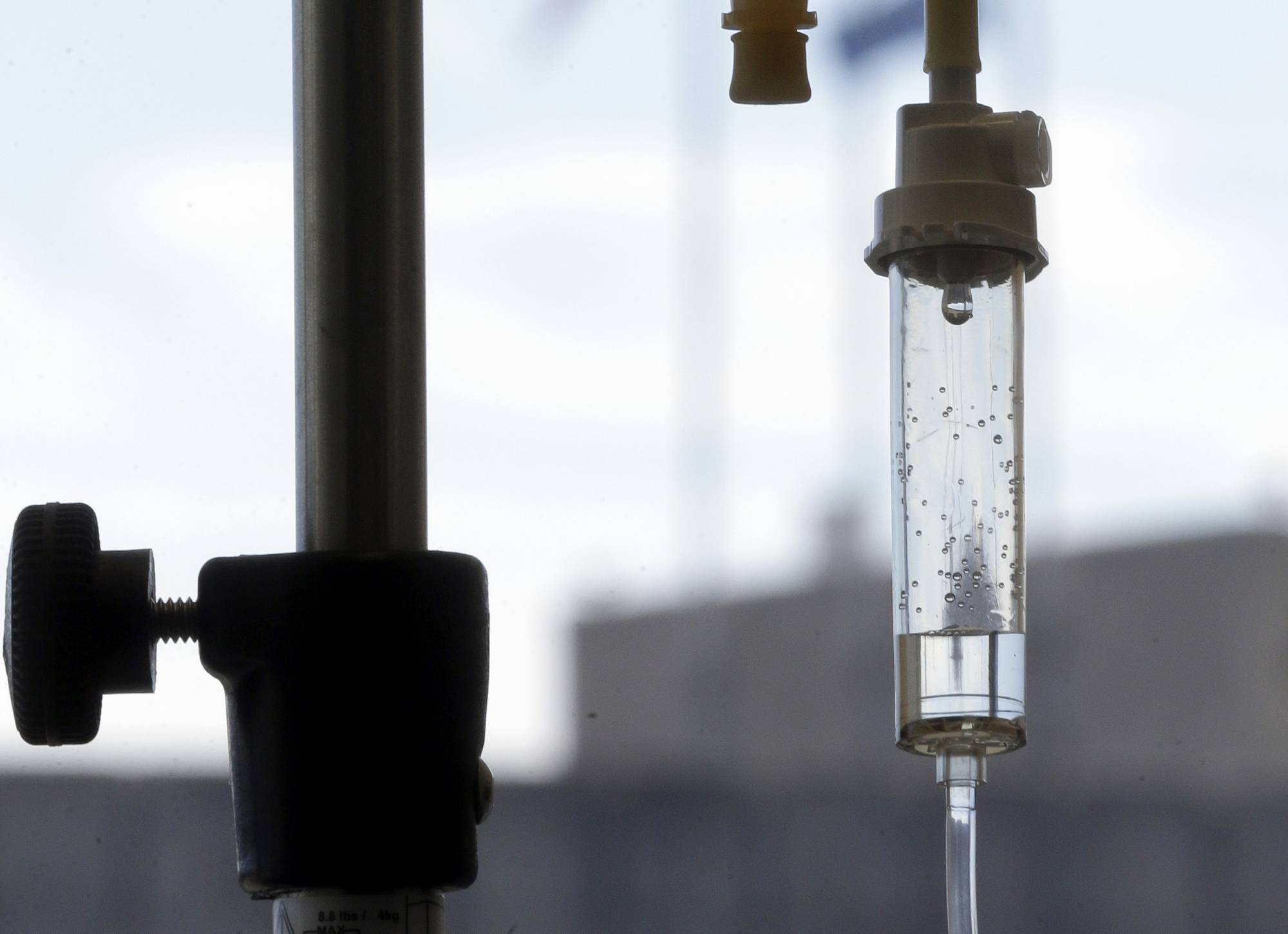 To listen to the Federal Newscast on your phone or mobile device, subscribe to PodcastOne …