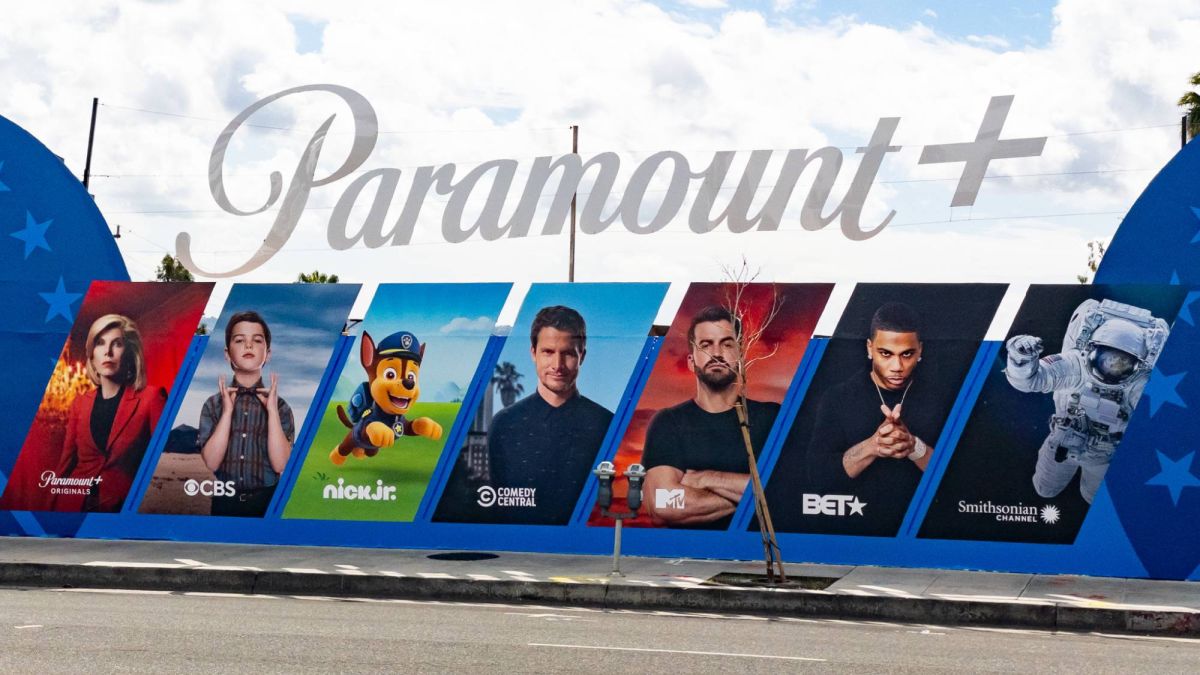 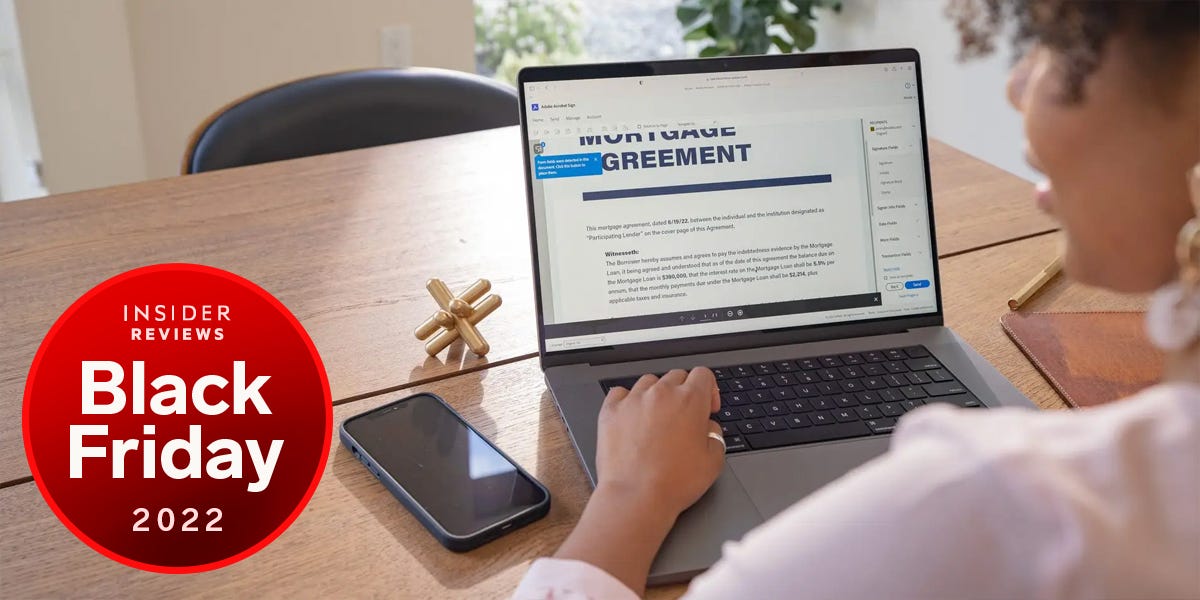 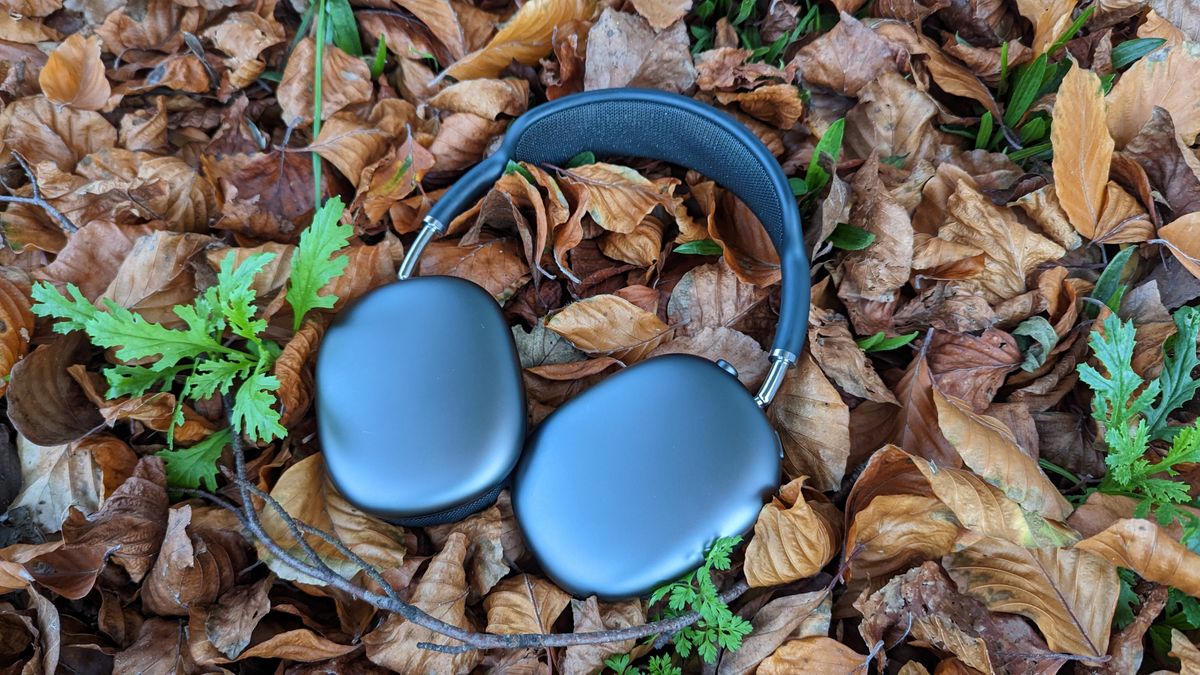 You may not see Dell as your go-to storefront for gaming consoles, but it currently is today. There are Dell Black Friday deals on next-gen consoles like the Nintendo Switch OLED, Xbox Series S, and Xbox Series X that, as of now, are beating the competition. If you want to beat the Black Friday rush, check out these early bird deals here.

These are the best Black Friday gaming laptop deals Dell is currently offering. New slimmer Alienware x15 and x17 gaming laptops, Alienware m15 gaming laptops, and Dell g-series gaming laptops are all on sale. There are plenty of options available in all price ranges, including AMD and Intel processors and RTX 30 series and AMD Radeon.

The Dell Black Friday sale includes deals on Alienware Aurora and Dell XPS gaming PCs. The Alienware Aurora certainly has gaming in its DNA; it’s sleek, shiny, colorful and includes more customization options and better cooling than XPS desktops to make it your ultimate gaming PC. The XPS, on the other hand, benefits from a simpler and more sober design with fewer options but at an extremely reasonable price. In terms of gaming performance, both will do the job just fine.

New for the 2022-2023 season, the Alienware Aurora R15 is Dell’s first-ever PC featuring both the 13th Gen Intel Raptor Lake processor and RTX 40-series GPU. The Intel Core i9-13900KF boasts a turbo clock speed of 5.8 GHz and a whopping 24 cores and 32 threads. It’s significantly more powerful than the i9 Alder Lake, and it gives AMD’s flagship AMD Ryzen 9 7950X a run for its money.

The RTX 4090 is by far the most powerful video card you can get right now. No other GPU, whether from NVIDIA or AMD, comes close. For reference, the RTX 4090 is around 110% faster in 4K gaming than the already impressive RTX 3080. It’s around 60% faster than the previous king, the RTX 3090 Ti. This could very well be the biggest performance upgrade in a single generational gap for the GeForce line of cards.

Dell is one of the most popular gaming monitor brands, and for good reason. Dell monitors generally have high-quality panels with excellent image quality, have plenty of features, and come with an above-average warranty that often includes a bright pixel exchange policy. Dell monitors generally have a relatively high retail price, but aggressive discounts occur quite often during the Black Friday season.

Many people think that Dell only sells computers and monitors. It’s not true. Dell has a whole line of video game consoles, gaming chairs, headphones, video cards, arcade machines, and all kinds of other gaming products you might not have thought of. Even better, Dell is offering Black Friday deals on these items that you won’t see anywhere else.

Why Choose a Dell or Alienware Gaming PC?

Not everyone is a do-it-yourselfer, and building your own PC certainly isn’t for everyone. If you’re looking for a pre-built gaming PC, Dell is one of the best brands we recommend. Alienware gaming desktops offer an impressive array of options, all packed into a custom chassis that’s both easy on the eyes and easy on the wallet. Alienware gaming laptops of recent years have been redesigned to be thinner and lighter while delivering the same immense power under the hood. Consistent build quality, available inventory, frequent sales, and solid customer service are the main reasons why Dell is at the top of our buy list. Below, you’ll find some of the best deals available on PCs and laptops on Dell right now.

Looking for more discounts? Take a look at our guide to the current early Black Friday deals. 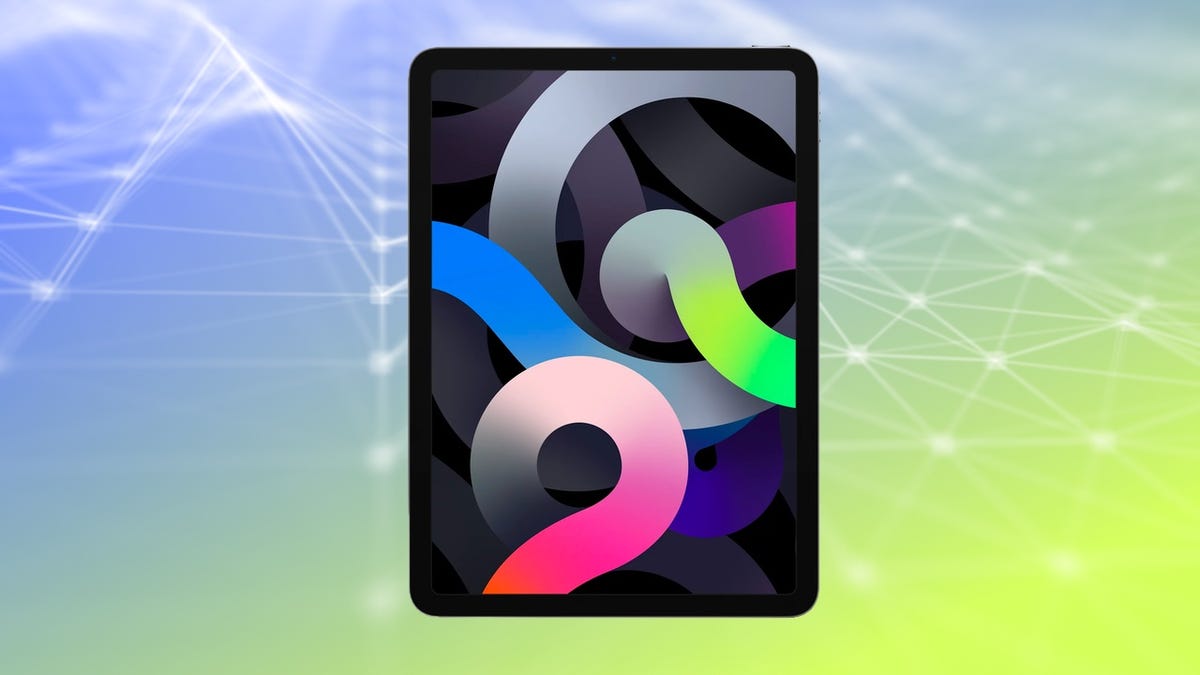