This really good Logitech C920 webcam clone is now at $ 9 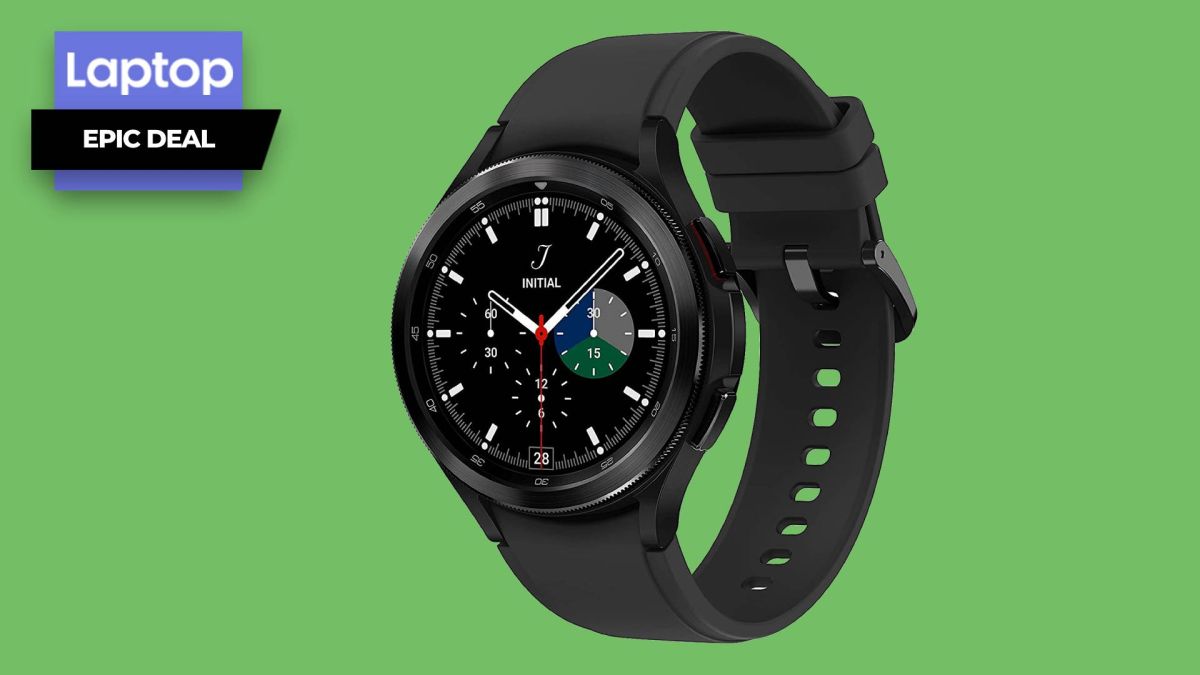 Discover the best deals on smartphones, tablets and laptops 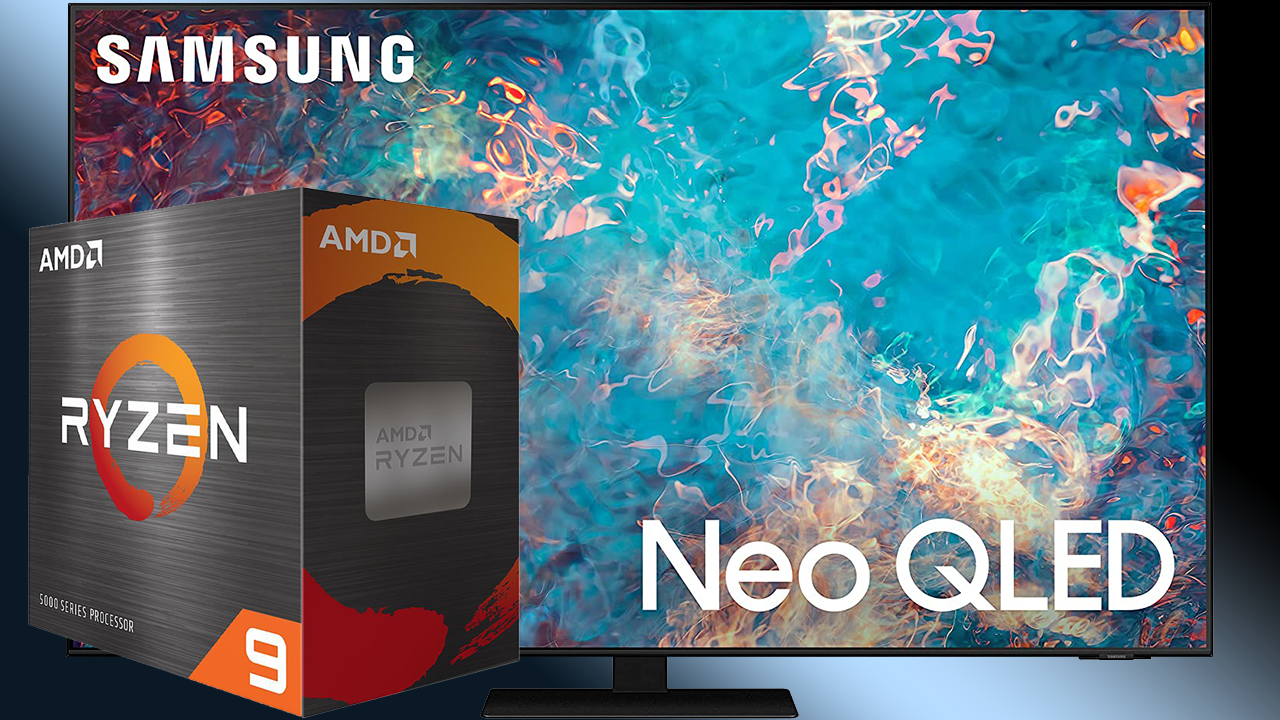 Around the same time last year, webcams were so in demand and scarce that it was nearly impossible to find the best webcam and the undisputed industry leader, the Logitech C920, in stock for anything less than the prices of scalpers. That’s when we started seeing a slew of cameras from lesser-known brands like Ausdom, whose AF640 we tested and found to be very similar in quality to the C920.

The Ausdom AF640 is similar in design to the C920 with a form factor that makes it easy to mount on a monitor and rotate, as well as a built-in high quality microphone. Like the C920, the AF640 records at 1080p, 30 fps, but it actually has a wider field of view (90 degrees vs. 78 degrees) and its mic was unmistakably better in our tests. When we took the same photos with both webcams, we noticed that the difference was slight, although the colors on the C920 were a bit more vivid and the images a bit more detailed.

Fast forward to spring 2021 and, with improving shortages, you can now buy a Logitech C920 for under $ 80 and, at its regular price, score an Ausdom AF640 for $ 39. However, in an incredible Prime Day sale, you can now score the AF640 for just $ 8.99 on Amazon after you apply promo code YJB57BK9 or just check out the redeem button.

Ausdom AF640 1080p Web Camera: was $ 39, now $ 9 on Amazon
This 1080p webcam is similar in form factor and quality very close to the industry-leading C920 from Logitech and even boasts a slightly wider field of view and better mic. Use promo code YJB57BK9 (or click on the coupon redemption button) .View deal

If you need a webcam, whether for your main PC, as a spare, or for a Raspberry Pi project, $ 8.99 is a price that’s hard to resist. As you can see in the comparison images below, the quality is really good.

Find out more offers from these top retailers:

Previous How To Freshen Up Your Home Office Because It’s Probably About Time
Next India responds to UN, says new IT rules “designed to empower ordinary social media users” 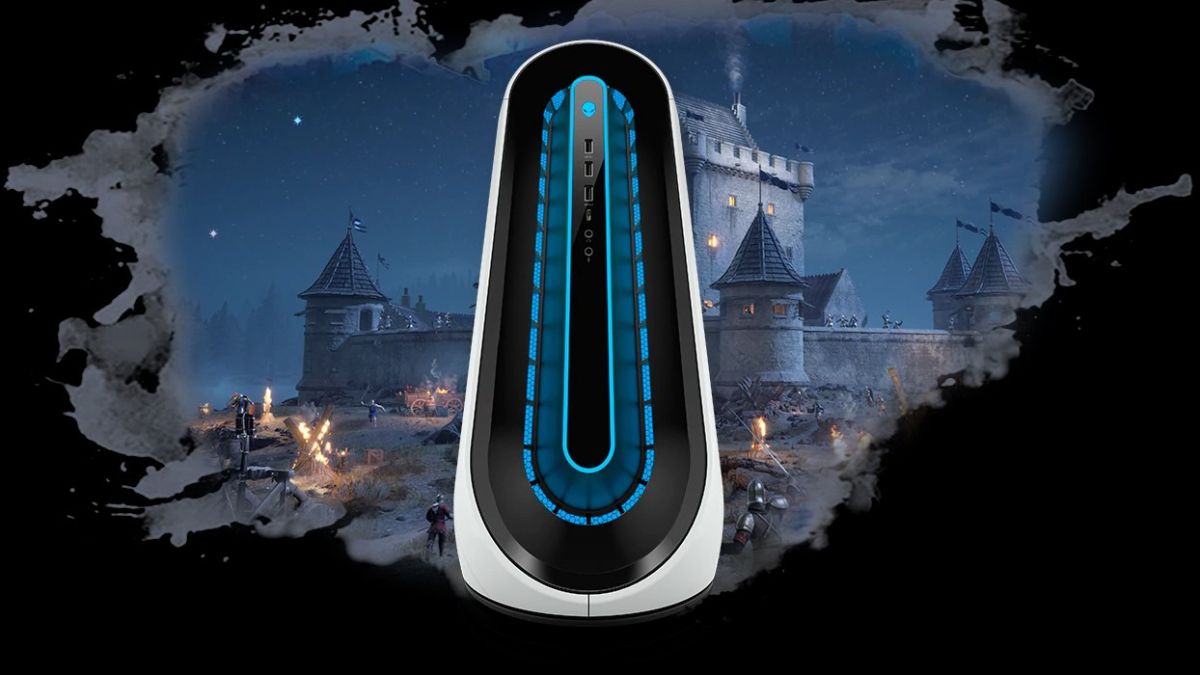